Toronto – TheNewswire – June 23, 2020: AbraPlata Resource Corp. (TSXV:ABRA) (OTC:ABBRF) (“AbraPlata” or the “Company”) is pleased to announce that it has increased the size of its previously announced non-brokered private placements of units (the “Private Placement”) from $4,000,000 to $5,000,000. Upon closing of the Private Placement, the Company will issue up to 43,478,260 units (“Units”) at a price of CAD$0.115 per Unit. Each Unit will consist of one common share in the equity of the Company (each, a “Common Share”) and one share purchase warrant (each, a “Warrant”). Each Warrant will entitle the subscriber to purchase one additional Common Share at a price of $0.17 until the second (2nd) anniversary of the closing date of the Private Placement.

The proceeds of the Private Placement will be primarily used to fund AbraPlata’s continuing exploration program at the Diablillos silver-gold project in Salta province, Argentina. A portion of the proceeds will be used for general working capital purposes.

AbraPlata is a mineral exploration company with a diversified portfolio of silver-gold and copper exploration projects in Argentina and Chile. The Company is focused on advancing its 100%-owned Diablillos silver-gold project in the mining-friendly Salta province of Argentina, which is well-advanced, with more than US$35 million spent historically on exploration with drilling ongoing and an initial open pit PEA completed in 2018. The Company is led by an experienced management team and has long-term supportive shareholders including Altius Minerals and SSR Mining. In addition, AbraPlata owns the Arcas project in Chile where Rio Tinto has an option to earn up to a 75% interest by funding up to US$25 million in exploration. AbraPlata is listed on the TSX-V under the symbol “ABRA”. 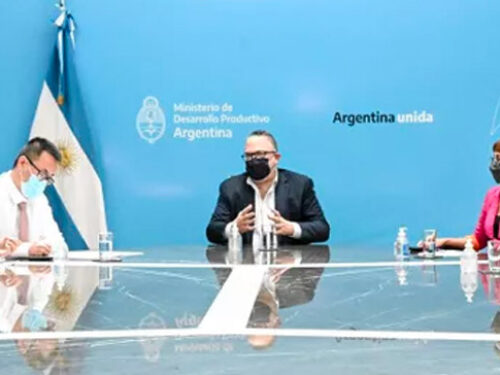 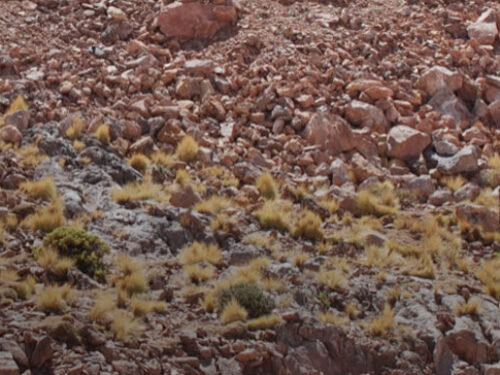